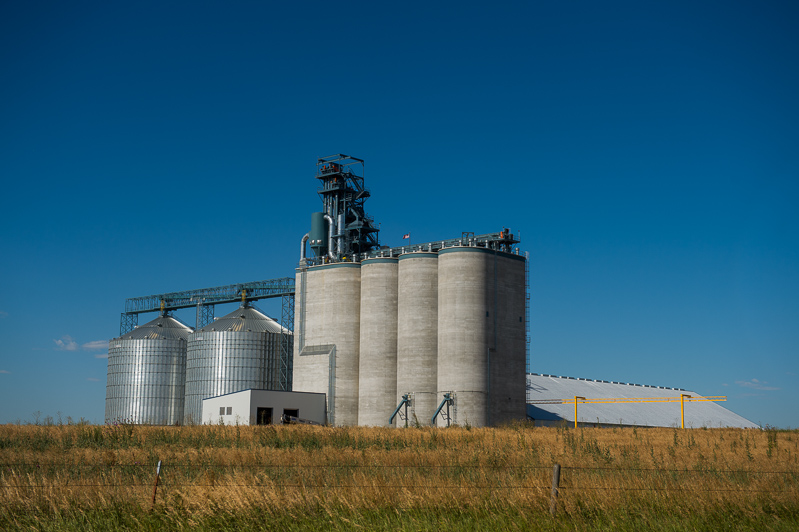 WAITING FOR THE RAILROAD

After the State of South Dakota in 2012 announced plans to extend its state-owned rail line, operated by the Dakota Southern short-line railroad, west from Chamberlain to Presho and eventually to Rapid City, it became inevitable that Wheat Growers would build a rail terminal along the new line.

“We have a lot of loyal farmers in that part of the state,” says John Kroll, corporate construction manager for Wheat Growers. “We wanted to get them some better pricing, since the nearest Wheat Growers rail terminal was in Highmore.”

The large local cooperative looked at several potential sites for a rail terminal and loop track before settling on a site at the west edge of Kennebec, SD. Kroll says the coop already operates a 1-million-bushel elevator in town (605-869-2253), which will continue in operation serving as an overflow facility.

The elevator was completed this summer and began receiving winter wheat from the 2016 harvest on July 1. No wheat has been shipped, since the Dakota Southern rail line isn’t scheduled to be completed as far as Kennebec before September.